Victory for AQIII, freelance IT workers in Quebec court case

A recent court ruling in Quebec has given information technology freelancers in Quebec something to cheer about. 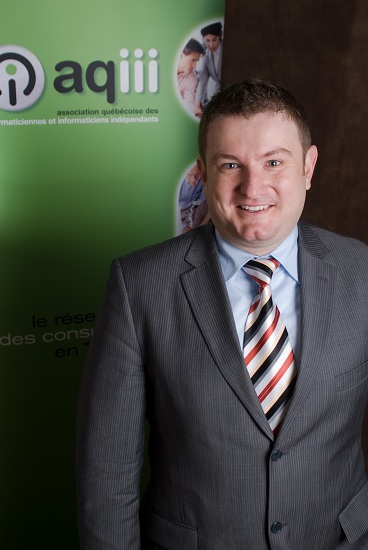 The case, which involved a taxation dispute between T.A.P. Consultant Inc. and Revenue Quebec, ruled that the former was not a personal services business (PSB), as Revenue Quebec claimed, but rather an active business that was eligible for the small business deduction (SBD).

The ruling has been applauded by many owners of incorporated IT micro-businesses, and effectively acknowledges that an IT consultant must be considered a self-employed worker if:

The Quebec Association of IT Freelances (AQIII), which paid for the legal fees of T.A.P. Consultant Inc. throughout the case, sees this ruling as a step in the right direction for the industry, which has in the past been mistreated by the Quebec government.

For quite some time, small business owners in the IT sector in Quebec have been having a difficult time with the provincial government. Companies under computing subcontracts have had their earnings treated as earnings coming from a personal service business ever since a host of tax audits by authorities began in 2006.

As Adrian Dafinei (above right), president of AQIII, points out: "Status as a personal services business means more taxes, being denied expenses, and the denial of [IT workers] very enterprise as entrepreneurs. Small computer business owners assume the same risks and responsibilities as other companies. We want to receive a just tax treatment."

Dafinei and the AQIII hope that this ruling will set a benchmark for the future that sees IT consultants in Quebec receive the status they deserve.

"We hope that with this verdict the government of Quebec will realize the economic importance of [these companies] and treat them as the real businesses they are."