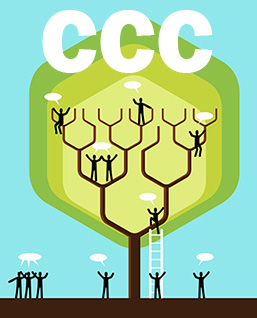 A first of its kind in Canada, the province of BC has introduced the Community Contribution Company (CCC or 3C) designation, a new business model open to companies that balance social responsibility and profit.

Simply put, the new 3C designation will signal that a for-profit company has a strong social component, with a significant portion of profits either going directly to community purposes or indirectly, through an eligible partner like a local charity.

Operating a C3 designated company goes beyond intent and creates a legal obligation for the company to meet its mandate. The government notes that it introduced the new business model in response to an emerging demand for socially focused investment options.

The new designation could create interesting opportunities for collaboration between for-profit and not-for-profit organizations, while also raising questions about whether the C3 status will enable businesses to attract funding that has traditionally been restricted to not-for-profit / non-governmental organizations.

The C3 designation can be chosen by new corporations during registration. It is also available to existing corporations, which can elect to adopt the designation by amending the company name and constitution in accordance with the regulations that govern C3 corporations.

One key difference between a C3 corporation and a traditional one is that C3 corporations have what's known as an 'asset lock' that places a strict cap on dividends that can be paid to shareholders. There are also higher governance and reporting thresholds for C3 corporations, which must have at least three directors and must also publish an annual report outlining the corporation's activities.

More information and the legal requirements for acquiring C3 status can be found in the revised Business Corporations Act (BC): http://www.leg.bc.ca/39th4th/1st_read/gov23-1.htm.