QC — Effective immediately, the provincial government has introduced new minimum thresholds starting at $50,000 per claim for Scientific Research and Experimental Development (SRE&ED) conducted in the province. 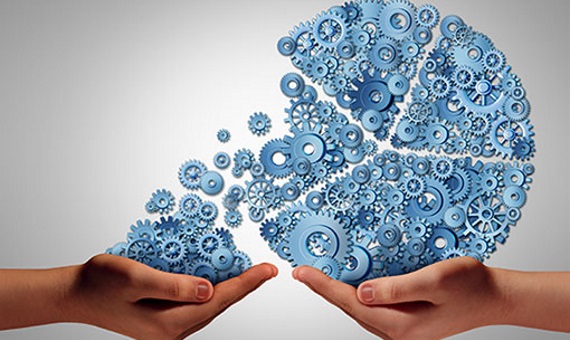 Specifically, the government will exclude any SR&ED spending below a specified threshold that starts at $50,000 and increases from there for corporations with assets valued at more than $50 million. The change will only impact the provincial portion.

The announcement, which was made on December 2, 2014 went into effect on December 3, 2014, giving businesses little time to respond.

This will have a significant impact on smaller companies and could see as much as 40 per cent of claims in the province eliminated, while additionally many companies will receive much less back from the credits as they will only be able to claim spending amounts over the $50,000 minimum threshold.

The rationale provided by the government is as follows:

Yet this position misses critical points: