Businesses Beware: New Ransomware May Lock Out Your Computers

A new strain of ransomware - malicious software that when activated prevents access to files until a ransom is paid - is a good reminder of why businesses need to protect their IT systems and perform regular backups. 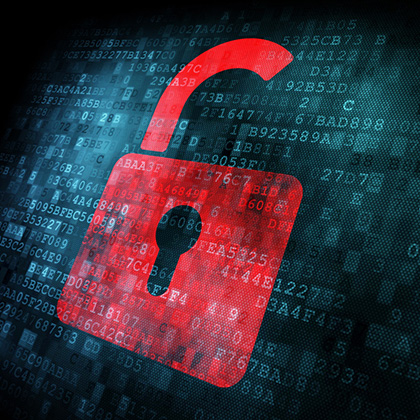 Locker v1.7 is a new "sleeper" strain of ransomware, which was dominant on infected computers until May 25, 2015. Once activated affected computers were locked and encrypted, so they could only be retrieved if a bitcoin payment was made.

The ransom demand was 0.1 bitcoins if paid in the first 72 hours, and 1 bitcoin after that.

Stu Sjouwerman, CEO of IT security company KnowBe4, issued a warning to IT managers, noting that reports on the Bleepingcomputer forum indicate that Locker has a large global install base and may have infected computers through a compromised MineCraft installer.

Sjouwerman outlines what Locker does to an infected computer as follows:

Some of the most popular file formats will be encrypted, including:

Sjouwerman notes that Locker does not change the file extension so your users will get error messages from their applications that the file is corrupted.

Instead, Sjouwerman explains, the ransomware screen will include message stating: "Warning any attempt to remove damage or even investigate the Locker software will lead to immediate destruction of your private key on our server!"

If you find yourself affected, your first avenue of recourse is to restore your backups.