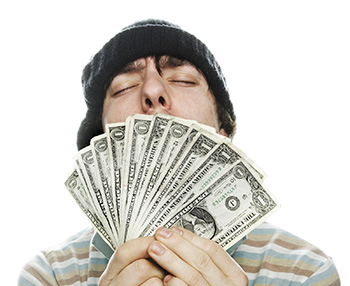 More than nine out of 10 franchise owners consider themselves to be successful, says a recent survey conducted by the US-based International Franchise Association Educational Foundation (IFAEF). Furthermore, of those who had been in business 11 years or more, 96 percent indicated they were successful.

Success, according to this survey, is based not only on income, but is also based on job and life-satisfaction as well. For example a majority of franchise owners are satisfied with their livelihoods, according to the survey. Eighty-three percent responded that they were either more satisfied or had the same level of satisfaction compared to involvement in other jobs or businesses.

Results from the IFAEF survey indicate that people who buy into franchises have a greater chance of success than those of who start from scratch.

Some interesting notes from the survey: