This project will support women in York Region and Simcoe County, Ontario.

According to GEM (2009), regardless of country, educational attainment, work status and income, women tend to be less confident and more pessimistic when compared to their male counterparts. (Maura, 2013)

Women entrepreneurs make up an important part of the Canadian economy, yet research indicates that this group of business owners face unique challenges.

Here is statistic that should be a wake-up call for why we need to better support smaller companies: Research from Statistics Canada identified a significant productivity gap between large and small companies, where companies with fewer than 500 employees earn just 47% of the revenue per GDP hour of what a larger firm will earn. To put that in lay terms, that means that smaller companies do two hours of work to put the same dollar in their pocket that a larger company will earn, on average, in just one hour.

Now consider this: The productivity gap was for companies up to 499 employees in size. We strongly suspect that the equation is even worse for micro companies with fewer than 25 employees. What's more, research also shows that women-owned firms tend to have lower revenues and may experience an even more substantial gap.

While CanadaOne supports all entrepreneurs, our initial research indicates that the best way to support these companies is to consider intersections with other characteristics of the entrepreneurs, including gender (which is where this project will focus).

The bottom-line benefit is clear: Strengthening women-led business, in particular their profitability can have a significant impact on the local economy. The Canadian Task-Force for Women's Business Growth noted that " a 20% increase in total revenues among majority female-owned enterprises will contribute an additional $2 billion per annum to the Canadian economy."

We believe that is a goal worth working towards. As a women-owned and led company that has also helped over 6 million Canadians start and grow their businesses, bizZone / CanadaOne is uniquely positioned to drive this project.

Project At a Glance

Scope: Accelerating Women is a pilot project that has four main components:

Funding: This project is being conducted by bizZone Inc. and CanadaOne.com. We are grateful to Status of Women of Canada for the project funding under their "Economic Prosperity: Positioning Women for Success" mandate.

Through interviews, online surveys, and focus groups, the project will:

Our goals in doing this work are two-fold:

May: Hire the team, research begins 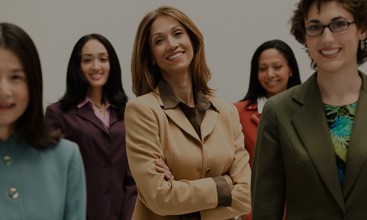 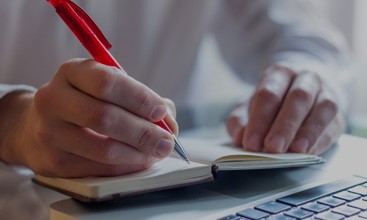 Give Your Input Take Our Survey

A project to strengthen support for women entrepreneurs in York Region and Simcoe County.